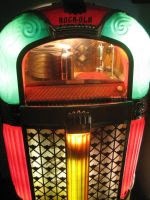 I realize that activity on this blog has slowed to a crawl. This has been one hell of a busy summer and I find myself having far less time and energy to spend here. Please bear with me and hopefully things will improve in a few months...
Posted by Jukeboxmafia at 6:11 PM 1 comment:

Email ThisBlogThis!Share to TwitterShare to FacebookShare to Pinterest
Labels: Text 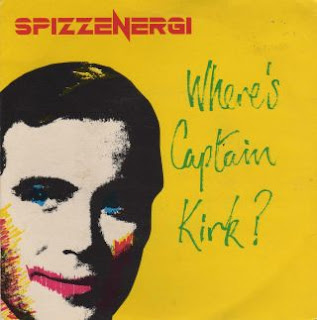 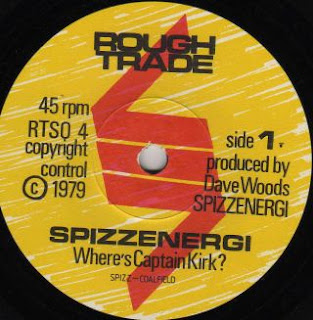 This is not one of those "timely" blogs. If a famous artist dies, you will not see a 5000 word eulogy with audio clips appear on this page within hours of the announcement (or ever for that matter.) BUT, in a small concession to topicality, I offer you this obscure bit of late seventies Star Trek homage, in honor of this summer's big blockbuster. REM released a cover version of this song in 1992, as a fan club only release. If you're patient enough, there is something strange going on in the trail off at the end of the disc. For your further pleasure, I have isolated and slowed this down, so that we may reach a fuller understanding of the artists intentions.

MP3 File
What's that?
Posted by Jukeboxmafia at 1:44 PM No comments: